San Francisco International Airport (IATA: SFO, ICAO: KSFO, FAA LID: SFO) is an international airport in San Mateo County, 13 miles (21 km) south of Downtown San Francisco, California. It has flights to points throughout North America and is a major gateway to Europe and Asia. SFO is the largest airport in the San Francisco Bay Area and the second busiest in California, after LAX. In 2017 it was the seventh-busiest airport in the United States and the 24th-busiest in the world by passenger count. It is the fifth-largest hub for United Airlines, which operates out of Terminal 3 and the International Terminal. SFO functions as United's primary transpacific gateway. It is a major maintenance hub for United Airlines and houses the SFO Museum that was created in 1980 and was the first museum in an international airport. It also serves as a hub for Alaska Airlines, which operates in Terminal 2. The airport is owned and operated by the City and County of San Francisco, although it is outside of San Francisco in unincorporated San Mateo County. Between 1999 and 2004 the San Francisco Airport Commission operated city-owned SFO Enterprises, Inc., to oversee its business purchases and operations of ventures.

Public transport to city center of San Francisco from Airport

Transfers from San Francisco International Airport to the city

We are sorry but We are not able to recommend any private SFO transfer service right now. 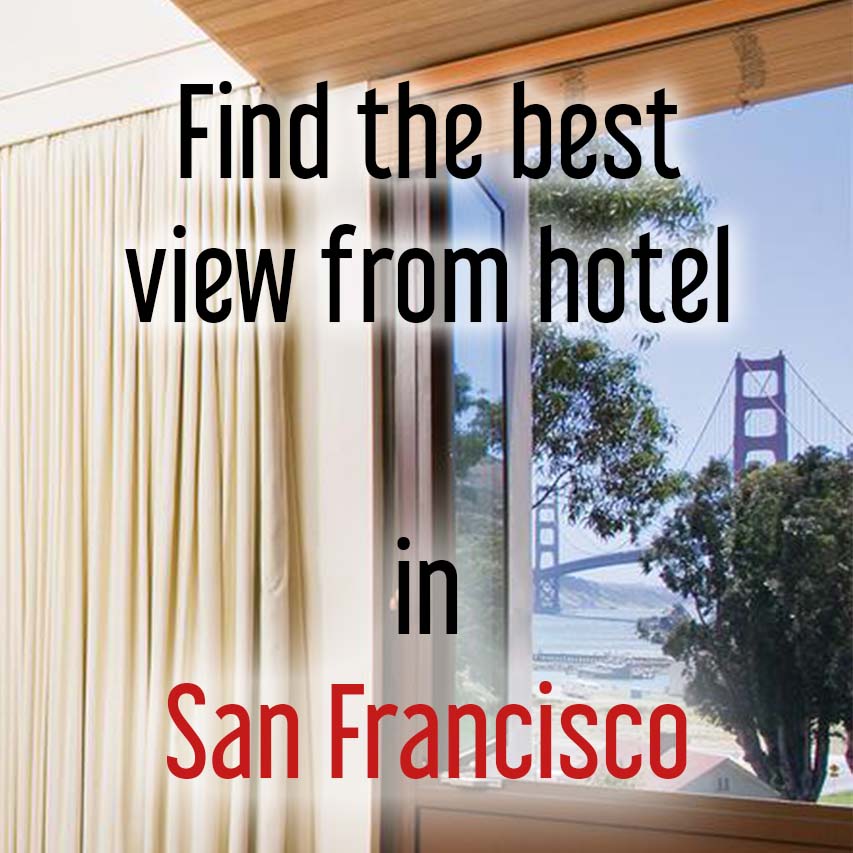