How to get from SEA Seattle–Tacoma International Airport

Seattle–Tacoma International Airport (IATA: SEA, ICAO: KSEA, FAA LID: SEA), also referred to as Sea–Tac Airport or Sea–Tac (), is the primary commercial airport serving the Seattle metropolitan area in the U.S. state of Washington. It is located in the city of SeaTac, approximately 14 miles (23 km) south of Downtown Seattle and 18 miles (29 km) north-northeast of Downtown Tacoma. The airport, the largest in the Pacific Northwest region of North America, is owned and operated by the Port of Seattle. The airport has flights to cities throughout North America, Europe, the Middle East, and Asia. It is the primary hub for Alaska Airlines, whose headquarters are near the airport. It is also a hub and international gateway to Asia for Delta Air Lines, which has expanded at the airport since 2011. Thirty-four airlines serve 91 non-stop domestic and 28 international destinations. In 2018, the airport was the 29th-busiest airport in the world, surpassing Las Vegas and the eighth-busiest in the United States by passenger traffic, and is considered one of the fastest growing in the United States. The entire airport covers an area of 2,500 acres or 3.9 square miles (10 km2), much smaller than other U.S. airports with similar annual passenger numbers.

We are sorry but We are not able to recommend any private SEA transfer service right now. 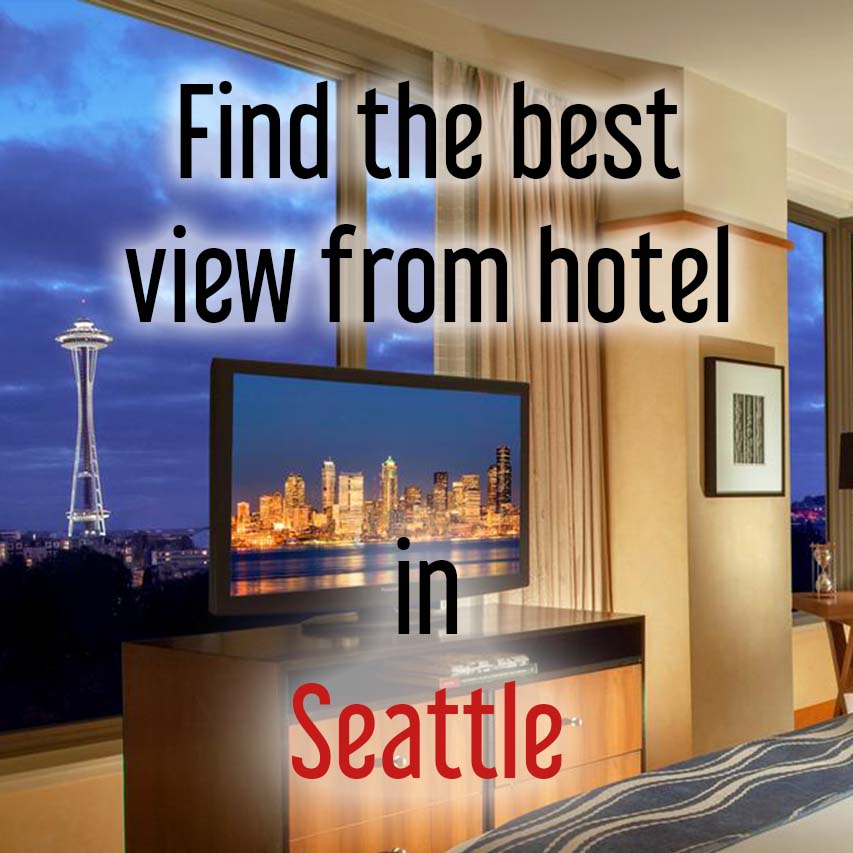