Ninoy Aquino International Airport (NAIA , locally ; Filipino: Paliparang Pandaigdig ng Ninoy Aquino; IATA: MNL, ICAO: RPLL), formerly known and still commonly referred to as Manila International Airport, is the airport serving Manila and its surrounding metropolitan area. Located along the border between the cities of Pasay and Parañaque, about 7 kilometers (4.3 mi) south of Manila proper and southwest of Makati. NAIA is the main international gateway for travellers to the Philippines and serves as a hub for Cebgo, Cebu Pacific, PAL Express, and Philippine Airlines, as well as a base for Philippines AirAsia. It is managed by the Manila International Airport Authority (MIAA), an attached agency of the Department of Transportation (DOTr).Officially, NAIA is the only airport serving the Manila area. However, in practice, both NAIA and Clark International Airport, located in the Clark Freeport Zone in Pampanga, serve the Manila area, with Clark catering mostly to low-cost carriers because of its lower landing fees compared to those charged at NAIA. In the recent past, there have been calls for Clark to replace NAIA eventually as the primary airport of the Philippines.The airport is named after Senator Benigno "Ninoy" Aquino Jr., who was assassinated at the airport in 1983. In 2018, all terminals at NAIA handled a record-breaking annual passenger traffic of 45,082,544, an increase of 6.79% from the previous year. It will be complemented by two new airports, the New Manila International Airport, which is located in Bulacan, to serve both Metro Manila and Central Luzon, and Sangley Point Airport, which is located on a reclaimed land in Cavite City. After the completion of the two new airports that will serve Metro Manila and its surrounding regions, NAIA will be made into a domestic airport also catering to general aviation, maintenance, cargo, air taxis, business flight, and state/diplomatic visits.

Public transport to city center of Manila from Airport

Transfers from Ninoy Aquino International Airport to the city

We are sorry but We are not able to recommend any private MNL transfer service right now. 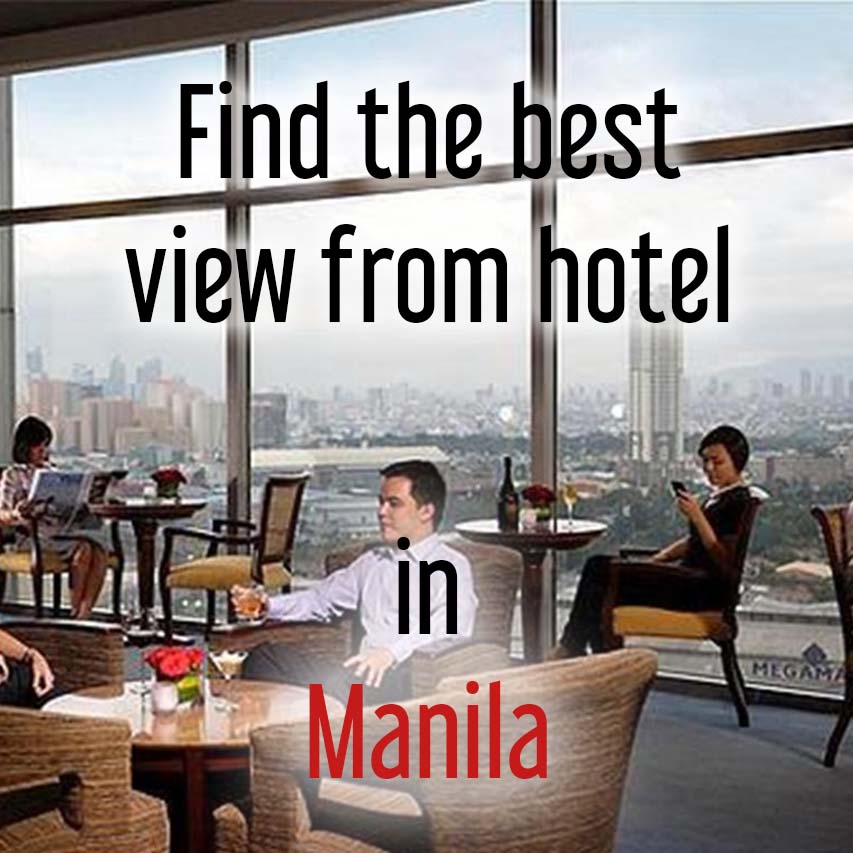