Miami International Airport (IATA: MIA, ICAO: KMIA, FAA LID: MIA), also known as MIA and historically as Wilcox Field, is the primary airport serving the Miami area, Florida, United States, with over 1,000 daily flights to 167 domestic and international destinations, and one of three airports serving this area. The airport is in an unincorporated area in Miami-Dade County, 8 miles (13 km) northwest of Downtown Miami, in metropolitan Miami, adjacent to the cities of Miami and Miami Springs, and the village of Virginia Gardens. Nearby are the cities of Hialeah and Doral, and the Census-designated place of Fontainebleau. It is South Florida's main airport for long-haul international flights and a hub for the Southeastern United States, with passenger and cargo flights to cities throughout the Americas, Europe, Africa, and Asia. It is the largest gateway between the United States and south to Latin America and the Caribbean, and is one of the largest airline hubs in the United States. Miami International Airport covers 1,335 hectares (3,300 acres). It is Florida's busiest airport by total aircraft operations and total cargo traffic and its second busiest by total passenger traffic after Orlando. The airport is American Airlines' third largest hub and serves as its primary gateway to Latin America and the Caribbean. Miami also serves as a focus city for Avianca, Frontier Airlines, and LATAM, both for passengers and cargo operations.

Public transport to city center of Miami from Airport

Transfers from Miami International Airport to the city

We are sorry but We are not able to recommend any private MIA transfer service right now. 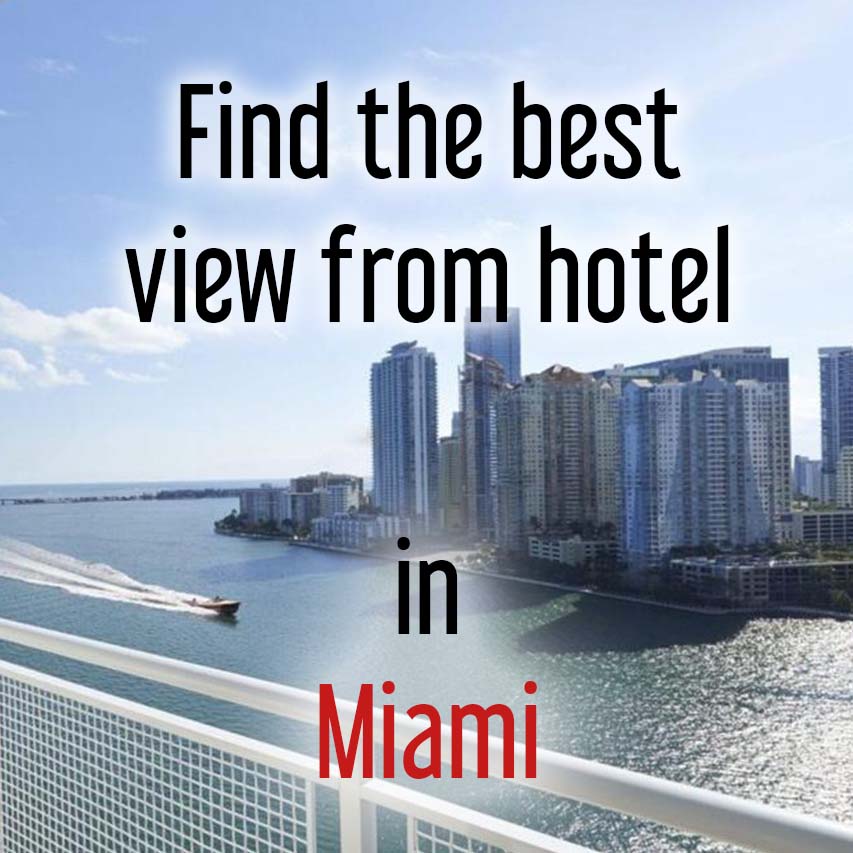