Public transport to city center of Seoul from Airport

Transfers from Incheon International Airport to the city

We are sorry but We are not able to recommend any private ICN transfer service right now. 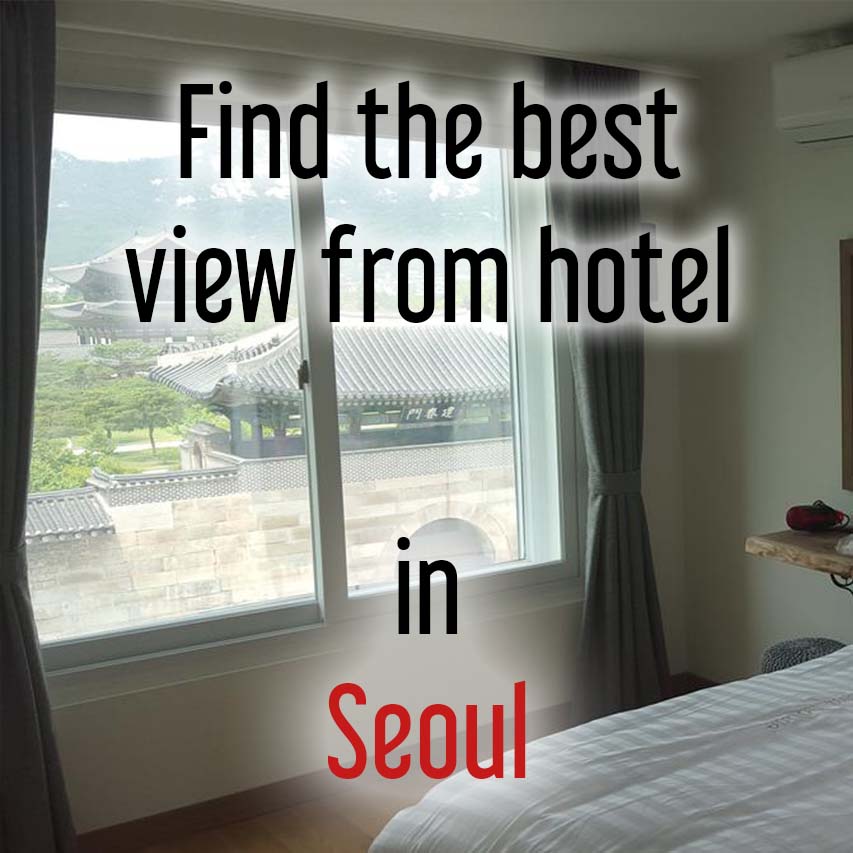