Indira Gandhi International Airport (IATA: DEL, ICAO: VIDP) is the primary international airport serving Delhi, India. The airport, spread over an area of 5,106 acres (2,066 ha), is situated in Palam, Delhi, 15 km (9.3 mi) south-west of the New Delhi Railway Station and 16 km (9.9 mi) from New Delhi city centre. Named after Indira Gandhi, the former Prime Minister of India, it is the busiest airport of India in terms of passenger traffic since 2009. It is also the busiest airport in the country in terms of cargo traffic, overtaking Mumbai during late 2015. As of now, it is the 17th busiest airport in the world and 6th busiest airport in Asia by passenger traffic handling nearly 70 million passengers. It is the world's busiest airport for Airbus A320 flights. The under construction expansion program will increase the airport's capacity to handle 100 million passengers by 2030.The airport was operated by the Indian Air Force before its management was transferred to the Airports Authority of India. In May 2006, the management of the airport was passed over to Delhi International Airport Limited (DIAL), a consortium led by the GMR Group. In September 2008, the airport inaugurated a 4,430 m (14,530 ft) runway. With the commencement of operations at Terminal 3 in 2010, it became India's and South Asia's largest aviation hub. The Terminal 3 building has a capacity to handle 34 million passengers annually and was the world's 8th largest passenger terminal upon completion. The airport uses an advanced system called Airport Collaborative Decision Making (A-CDM) to help keep takeoffs and landings timely and predictable.In 2010, IGIA was conferred the fourth best airport award in the world in the 15–25 million category, and Most Improved Airport in the Asia-Pacific Region by Airports Council International. The airport was rated as the Best Airport in the world in the 25–40 million passengers category in 2015, by Airports Council International. Delhi Airport was awarded The Best Airport in Central Asia and Best Airport Staff in Central Asia at the Skytrax World Airport Awards 2015. IGI also stood first in the new rankings for 2015 Airport Service Quality (ASQ) Awards conducted by Airports Council International. The airport, along with Mumbai Airport was adjudged "World's Best Airport" at Airport Service Quality Awards 2017 in the highest category of airports handling more than 40 million passengers annually. In the financial year of 2020, the IGI Airport handled 67.3 million passengers.The other airport serving Delhi NCR is Hindon Airport which is much smaller in size and primarily handles regional flights out of the city under the government's UDAN. Safdarjung Airport is used mainly by VVIP helicopters and small charter helicopters due to its short runway. Jewar Airport is being planned to offset the load of Indira Gandhi International Airport. The airport is awarded as the best airport in Asia-Pacific in 2020 (over 40 million passengers per annum) by Airports Council International.

Public transport to city center of Delhi from Airport

Transfers from Indira Gandhi International Airport to the city

We are sorry but We are not able to recommend any private DEL transfer service right now. 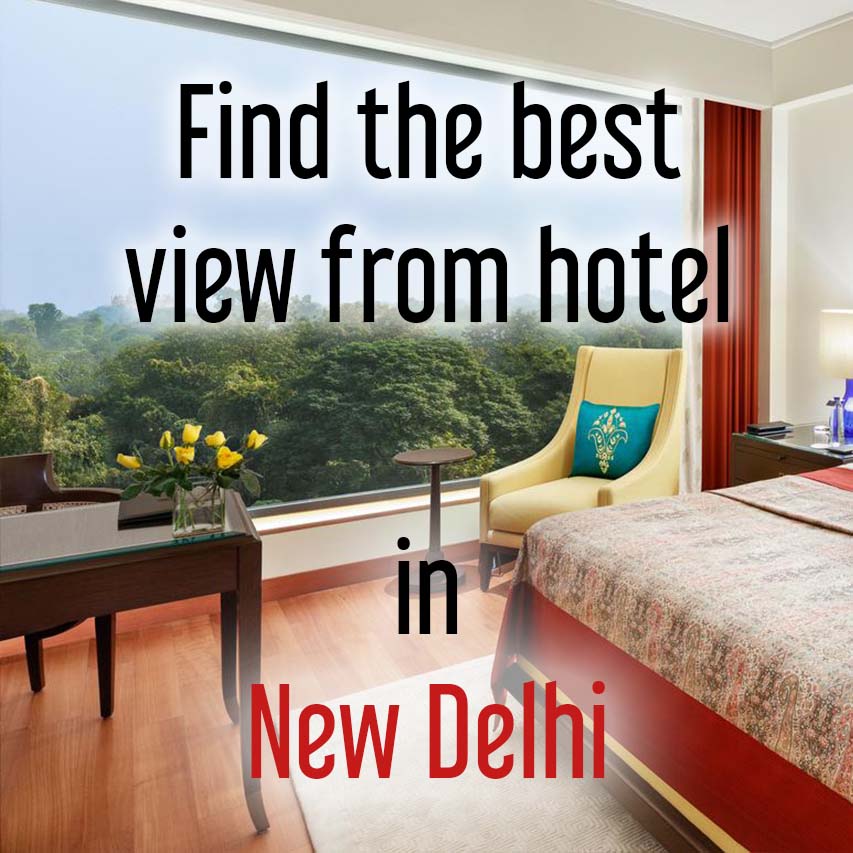