Chengdu Shuangliu International Airport (IATA: CTU, ICAO: ZUUU) is the major international airport serving Chengdu, the capital of Sichuan province, China. Located about 16 kilometres (10 mi) southwest of downtown Chengdu to the north of Shuangliu District, Shuangliu airport is an important aviation hub for Western China. Shuangliu Airport is one of the two core hubs for Air China, together with Beijing, as well as the main hub and headquarters for Sichuan Airlines and Chengdu Airlines. China Eastern Airlines, China Southern Airlines, Shenzhen Airlines, Lucky Air and Tibet Airlines also have bases at Shuangliu Airport. Shuangliu Airport handled 55.9 million passengers in 2019, being among world's 25 busiest airports in 2019, the fourth-busiest in mainland China, and the busiest in western China.

Public transport to city center of Chengdu from Airport

We are sorry but We have no public routes for CTU airport right now.

Transfers from Chengdu Shuangliu International Airport to the city

We are sorry but We are not able to recommend any private CTU transfer service right now. 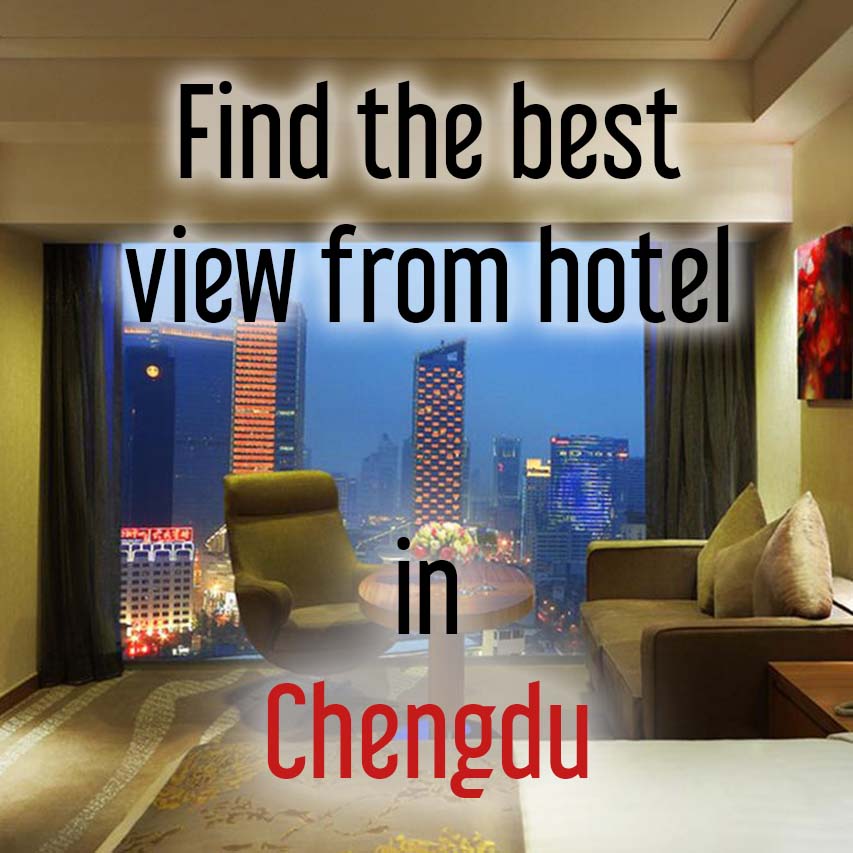